Leeds’ existing gas infrastructure could be repurposed to deliver hydrogen for heating and cooking, instead of natural gas to the (population 760,000) over the next fifteen years.
Kiwa Gastec was a Technical Lead in this Northern Gas Networks project, sponsored by GNIC.
The technical expertise provided in this project is sought by utilities and innovators, often in government-backed initiatives.

Over recent years, the UK has made significant progress in decarbonising its economy, but while its cities depend on natural gas for heating and cooking, there is a limit to how much carbon emissions can be reduced. Widespread conversion from natural gas to hydrogen would make a huge contribution to achieving Britain’s emissions target of an 80 per cent cut in emissions (on 1990 levels) by 2050.

What is the H21 project?

Conversion would be a major infrastructural transformation, and many hydrogen compatible appliances and burners would need to be installed or converted, and a workforce trained to undertake the process. Hydrogen and electricity would become the dominant heating fuels.

Hydrogen would be produced from low carbon technologies such as:

The captured carbon dioxide would be stored in depleted oil and gas wells in the North Sea.

The role of Kiwa Gastec

We developed the front end engineering design for the project, which included: 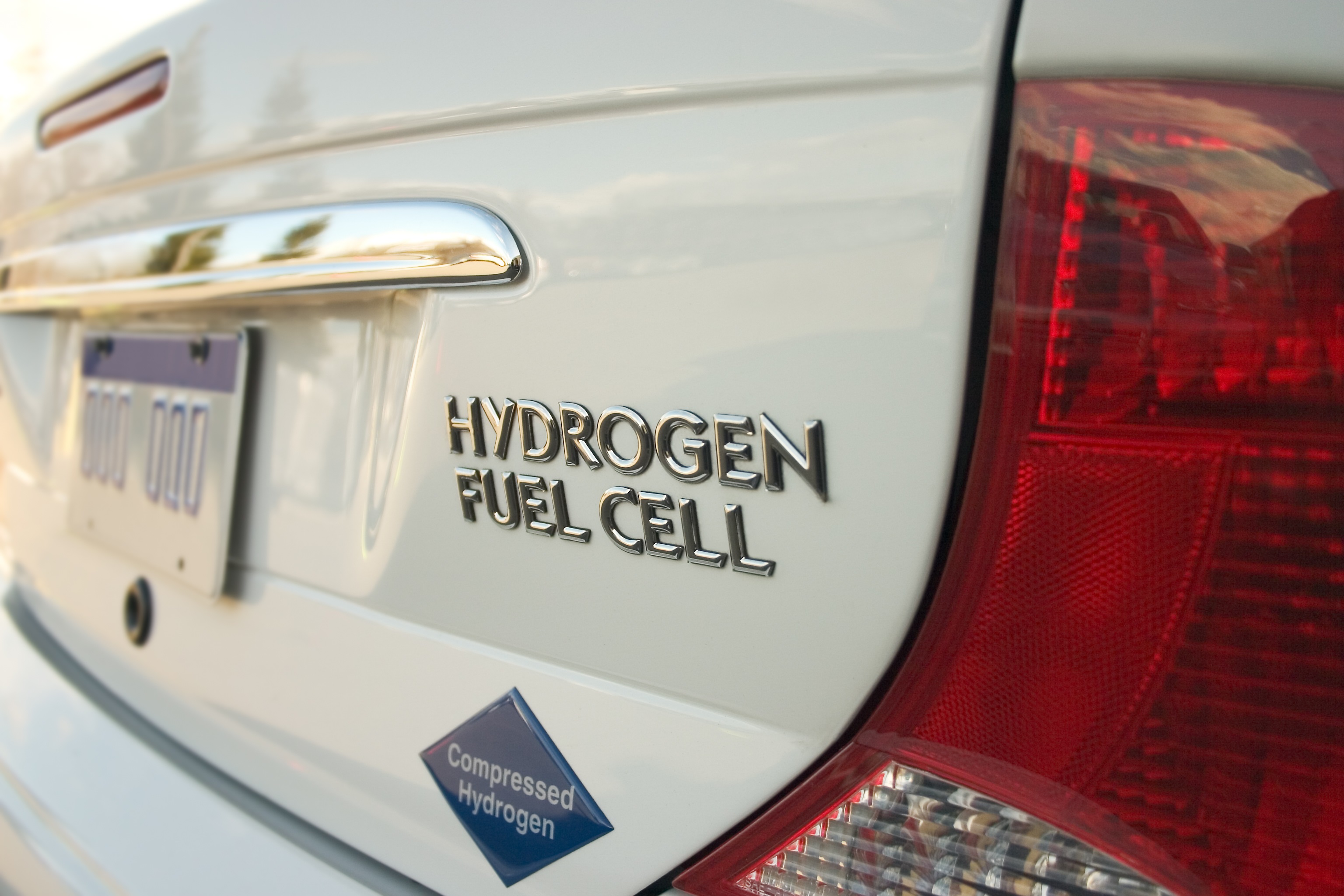 A one day IGEM-accredited course delivered primarily to professionals working in the gas supply and appliance industries. We can deliver the course at your location, or in our dedicated Training Suite in Cheltenham.

Hydrogen and the Natural Gas Network

How can we help?

Find out what the implementation of hydrogen for cooking, heating and transportation means for your organisation.

Kiwa Gastec has been technical lead on many hydrogen projects. Here are links to the reports from those projects.