Beavers have a great ability to shape the environment and their engineering skills are already famous all around the world. Of course, everyone knows about their ability to build dams, originally created to protect their family. However, this has in turn a strong impact on the natural ecosystem. Infact, forcing the water to slow and stopping the rivers in their tracks, they create a “beaver pond”, that helps the water to be better absorbed by the land, contrasting both droughts and floods.

But there are some other things that make Beavers interesting to discover: 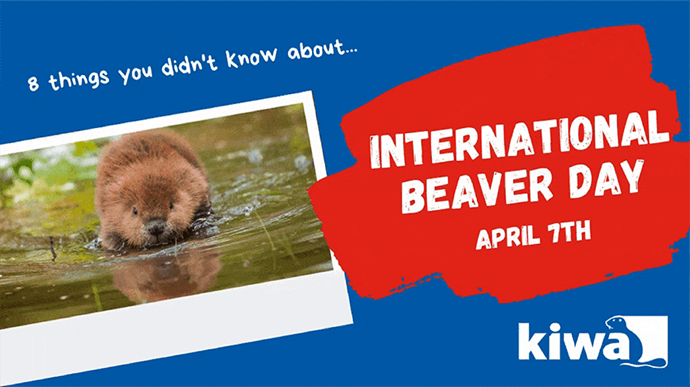 Always informed of our newest developments?

Do you want to know more about Kiwa and the beaver?

Curious to know about the connection between Kiwa and the beaver? In Kiwa's corporate identity, our mascot, the beaver, plays an important role.