As a cleaner alternative to diesel, liquefied natural gas (LNG) could play an important role in efforts to make the transport sector more sustainable. Scania, Volvo and Iveco are already offering LNG models in their catalogues and other manufacturers are developing engines that run on liquefied natural gas too. They are being helped to achieve these innovations by Kiwa Technology, the number one knowledge institute in the field of gas applications.

To combat climate change, carbon dioxide (CO2) emissions need to be reduced by almost 50% between now and 2030. The transport sector – which is responsible for 12% of overall Dutch CO2 emissions, according to Statistics Netherlands (Centraal Bureau voor de Statistiek (CBS)) - will find itself confronted with a number of major challenges as a result, particularly given the increased level of heavy goods traffic on the roads due to the economic growth being experienced. This makes it more urgent then ever before to make the transport sector more sustainable, also given the fact that an increasing number of big cities are opting to ban diesel vehicles from their centres.
Besides hydrogen and electricity, liquefied nature gas could play a role here too. Although it is true that LNG is a fossil fuel - like diesel and benzine - it is far less polluting and less scarce too. According to ExxonMobil* and others, supplies of LNG will last approximately 200 years. Increasing quantities of biogas are being produced too and the resulting bio-LNG can be used as truck fuel. Because LNG is being produced in a large number of countries, its availability and price are far less sensitive to political, economic and other situations.
Given the above, it should come as no surprise that truck manufacturers in particular are now committing themselves to the production of LNG trucks. The same applies for the suppliers of these manufacturers. For example, a major producer of car parts asked Kiwa Technology to develop and realize a complex test set-up for entire LNG drive systems and the corresponding parts. Besides its knowledge of LNG, the expertise that Kiwa Technology has of gases like CNG, hydrogen gas and biogas has put it in a position to help partners further their efforts to make the transport sector more sustainable too.

If you would like to know what Kiwa Technology can do for you, please contact Philip Breukink (via philip.breukink@kiwa.nl or +31 (0)6 211 688 32). We would be very pleased to help you find a solution to your specific challenge!
* http://oilproduction.net/files/infographic_gas.pdf 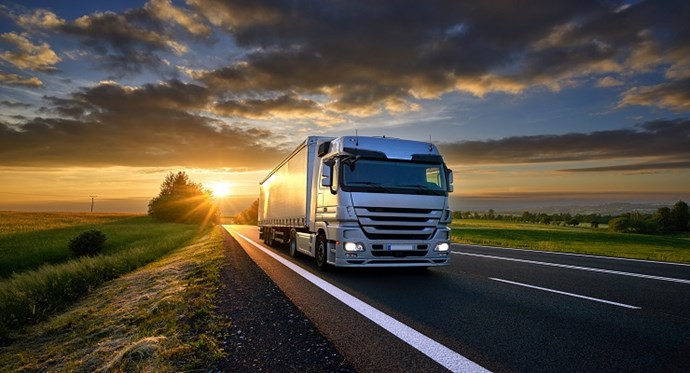 Through years of experience and innovative power, Kiwa gives substance to an extensive portfolio of sustainable energy solutions. Innovative and future-proof solutions make Kiwa an indispensable knowledge partner in the energy transition. Through an extensive training program, we share our knowledge with professionals in the energy sector.