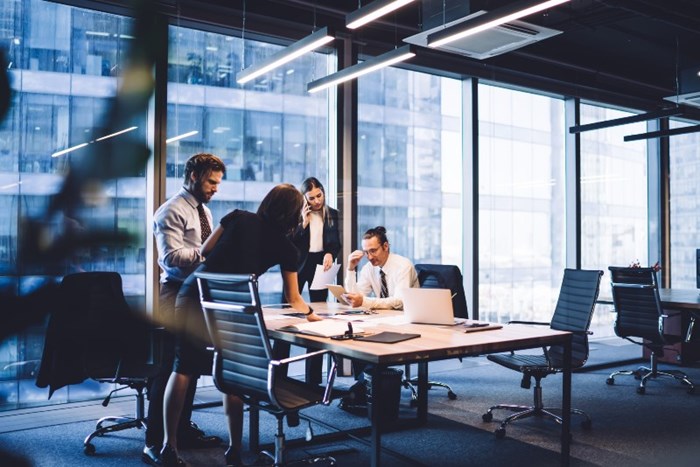 4 Tips to stay calm during a quality crisis

A good reputation is underpinned by good quality management. It is the most valuable brand equity your company has, and it’s one of the easiest things to lose. So, when quality dips and disaster strikes, it’s important to know what steps you can take to stop the problem from spiraling out of control. Here are 4 things you can do to deal with a quality crisis.

1. Don’t call in the lawyers

Before you pick up the phone to the legal team in a frenzy, take a deep breath. The lawyers will definitely have your company’s best (legal) interests at heart, but it’s more important at this point to think about your customers. It’s a time for communicating, and a top-notch PR team can help. Issue a press release with the facts and start to shape the story yourself rather than letting social media do it for you.

When customers are facing a product quality issue, they want to literally see leadership. They want a face to the response. But when Samsung Galaxy phones started burning up, this is something the company’s CEO failed to do. ‘If you look at any crisis scenario, you need a strong leader to come out and reassure the public in their delivery, in their presence and in their response to the crisis,’ said Neil McLeod, senior consultant at crisis and reputation management company PHA Media, during an interview with the BBC.

Once you’re working with a good PR team, you’ll be well on your way to your company taking the blame for the issue. This puts you in control, and the best thing you can do is take swift action. As consumer and business psychologist Dr. Dimitros Tsivrikos of University Collega London puts it: ‘it’s about being quick and confident and taking responsibility. Companies should not be in denial. Those that have tried to hide these things in the past have paid a much higher price in terms of loss of customer trust.’

The right action depends on the problem

The action you take will depend on the problem itself. Something small might require a check of your machinery, but something more serious might even involve the police. When the company’s at fault, apologize swiftly and genuinely.

‘Punk brewer’ Brew Dog threatened an independently owned bar in the US with legal action because its name was similar to the company’s new brand of gin: Lone Wolf. Co-founder James Watt was quick to say sorry on Twitter: ‘Hands up, we made mistake her in how we acted… This is a mistake that hurts a lot, but like all mistakes it made us better. This will not happen again. All companies make mistakes, and we fixed this one quickly, openly and honestly.’

In 1982, Johnson & Johnson faced a massive disaster after 7 people died from taking their product Tylenol. The painkiller had been laced with cyanide by an unknown attacker. The company wanted to react from the customers perspective. So, despite the high cost they immediately withdrew 31 million bottles from stores. Put yourself in the customer’s shoes: should they be compensated? Is what you’re offering acceptable, or does it go above and beyond their expectations? Overreacting on behalf of your customers and giving them more than you think they expect can help rebuild and protect your reputation.

If you’re not sure what they want, why not ask? “Often they’ll surprise you for asking for less than you initially thought you’d have to give,” said Rosa Say for Life hack. “Especially when they perceive your apology and intention is genuinely sincere.”

4. Look after your friends

According to a study in Tourism Management, the more customers engage with a company on social media, the better that company’s reputation. And companies with a good reputation are more likely to weather a quality storm, according to research published in Public Relations Review. Your followers could quite literally determine your fate on the flip side of a disaster, so take care of them. Make sure you’re active on social media as the issue unfolds – keep followers update, don’t hide facts and make sure they’re first to hear the news. Above all, listen to what they are saying and respond quickly and honestly.

Our stories offer you insights into how Testing, Inspection and Certification (TIC) bring value, trust and progress.