Today, April 7, it's International Beaver Day! In our corporate identity, this steady, friendly and hard-working creature, plays an important role. Therefore we are happy to share some interesting facts about the beaver you may not know. 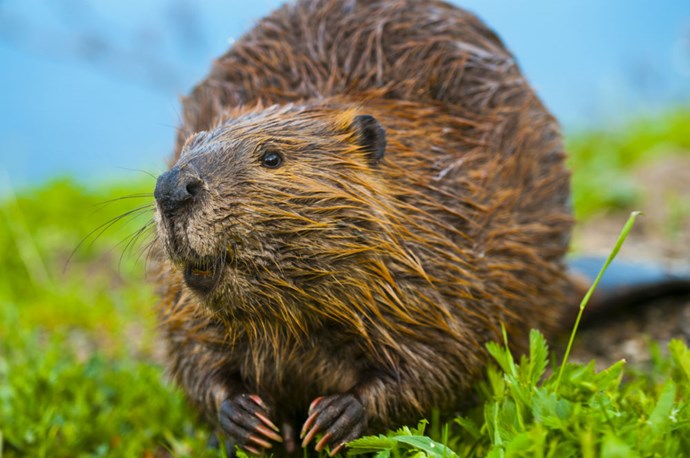 Beavers have a great ability to shape the environment and their engineering skills are famous all around the world. Of course, everyone knows about their ability to build dams, intented to protect their family, which has a strong impact on the natural ecosystem. Infact, forcing the water to slow and stopping the rivers in their tracks, by creating a “beaver pond”, helps the water to be better absorbed by the land, contrasting both droughts and floods.

But there are some other interesting facts about beavers:

Our mascot, the beaver, is inextricably linked to many of our values. Read more about why the beaver plays an important role in our corporate identity.